In addition to working as a videographer and editor I am available as a crew member on film, television and stage productions. I have worked as a daily grip & lamp operator on the following productions summing a total of more than 600 hours on set. I have also completed Set Etiquette and Protocol with the DGC (Director’s Guild of Canada), Grip Preparedness with IATSE 212, hold an aviation radio operator’s certificate (ie; I know how to use a radio) and am flag trained.

The following is a reference from Doug Cook, director of the music videos Parenthesis, Summersong and Bandage;

To Whom it may concern,

Nathan has worked on three of my Music Videos over the past few years. Nathan brings so much to the set … determination … ideas … great attitude and willingness to do what whatever needs to be done to get the shot. Nathan does not ask for anything in return and it’s obvious to me that he truly enjoys working with other creative people and his efforts are seen in the big picture! As I move forward with new projects, I know I’ll be calling upon Nathan to join the team once again.

In addition to film, television and stage work I am also available and experienced in event production having worked on conference logistics for Men’s Division International in 2007 in Calgary, stage load ins and load outs with IATSE 212 in 2006 & 2007, built large scale pavilions with TIS Show Services at the Montreal Auto Show in 2010 and was a member of the planning committee and production crew for the Montreal art and community events taBURNak! (2009), taBURNak! deuX (2010) and taBURNak! the Third (2011). 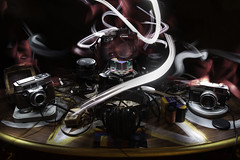 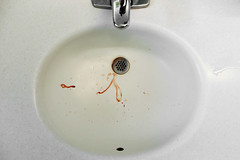 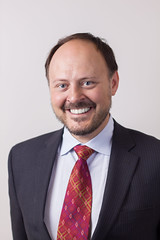 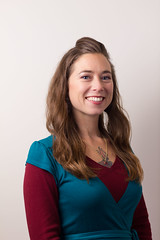 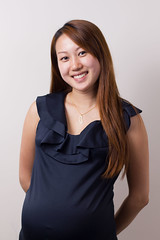 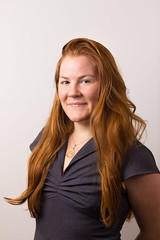 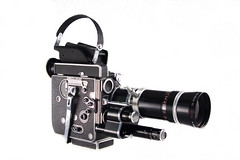 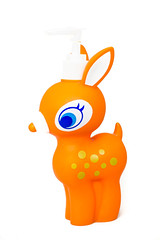 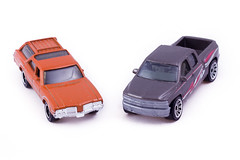